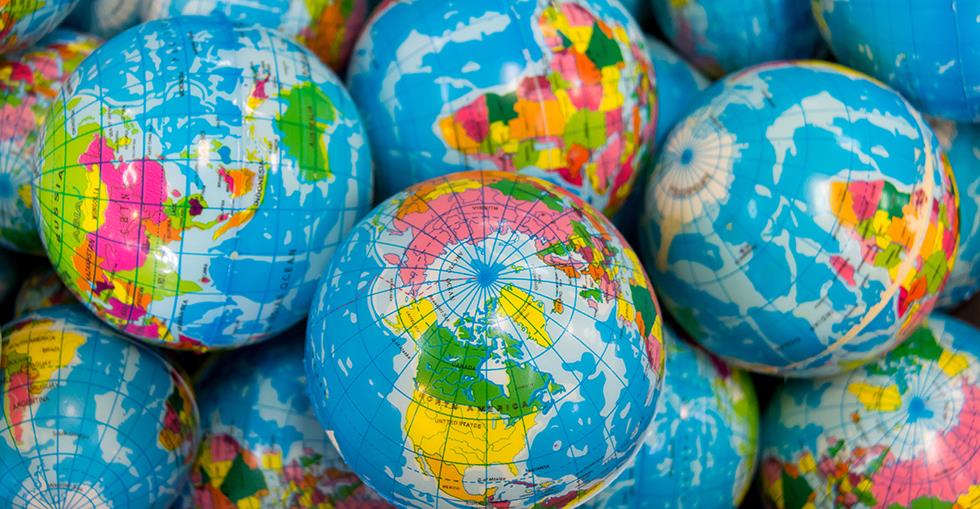 Britain revealed as a global hub for key investments

As preparations to leave the EU begin, The Investment Associations latest survey has revealed an increasingly global investment hub in the UK.

As preparations to leave the EU begin, The Investment Association’s latest survey has revealed 'an increasingly global investment hub based in the UK'.

The survey highlights the importance of continuing growth in the UK investment hub for the benefit of savers, businesses and the wider economy through tax revenues, job creation and economic stability and growth.

Showing a continuation of success in the global markets, this year’s survey shows that £1 trillion of funds were being managed in the UK at the end of 2015, compared to £895 billion in 2014.

The report also shows that the ownership of UK-based asset management is becoming increasingly international and that US-owned firms operating in the UK now account for 47% of the industry’s assets under management.

It still remains unclear what the relationship between the UK and the EU will be like after the exit, however, the report raises the questions surrounding the commercial impact on the industry, regulatory environments and relocation of staff post-Brexit.

The industry has benefitted from the free movement of people across Europe and having access to global talent remains an important factor.

Now, representative of nearly 40% of all European assets, the Investment Association (IA) found that there are more AUM's in the UK than in France, Germany and Italy combined.

Although London and Scotland remain the key centres for employment in the UK, the industry is becoming more prevalent, with firms opening offices in other major locations such as Bristol. Leeds and Oxford.

The report also states that people employed directly by the industry grew 5% from 35,100 to 37,000 last year estimates that nearly 100,000 people are employed in both direct and indirect activities relating to asset management.

“By serving as a ‘turntable of capital’, the investment hub enables its clients to benefit from economies of scale and unrivalled investment expertise while also providing lifeblood funding for capital markets in the UK and globally."

“In the last year the UK’s investment hub has become an even more global entity and that brings direct benefits to the UK economy, including contributing to net exports, employing tens of thousands of people and fueling British business."

“The industry is now considering the ramifications of Brexit in earnest and the focus must be on seizing the opportunities that are being presented to continue to grow the UK’s investment hub globally."

“The UK asset management industry can, should and will be able to continue to serve thousands of European customers in the future and there is an exciting opportunity ahead to grow our presence in new and exciting markets the world over.”