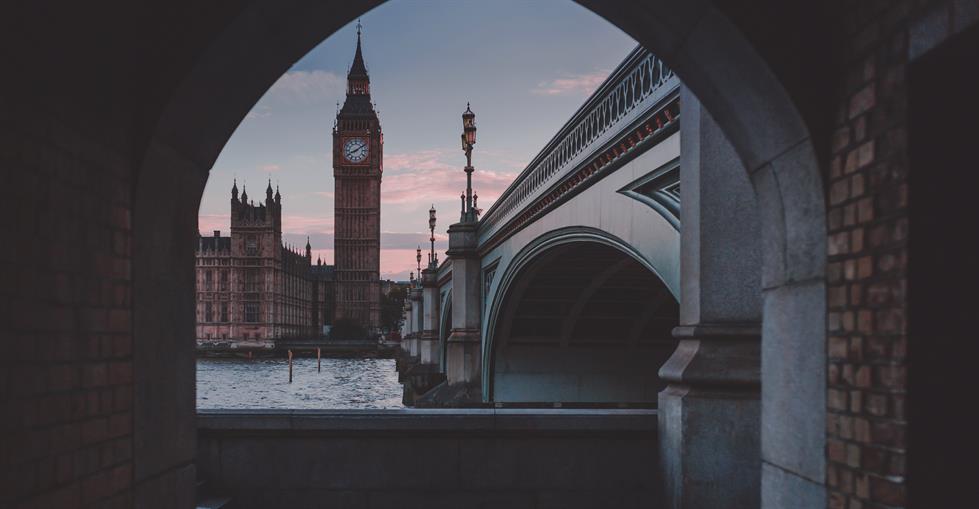 London - 15th June - If the referendum in 2016 saw UK businesses put the brakes on spending, while they worked out what was going to happen, then a hung Parliament in 2017 isn’t going to help.

The 2017 election was an opportunity to bring stability with a “strong and stable” government – a chance for Theresa May to increase her majority and give the Conservative Party the mandate to push through challenging legislation.

The opposite has happened. We await the fallout. But the signs going into this election were wobbly, to say the least.

Hiring was already at three year low when Manpower, one of the world’s leading recruitment firms, put out their Employment Outlook Survey in March – surveying over 2000 UK employers.

The value of the pound has taken a battering in the last 12 months and whilst it has helped some firms sell in the US, the cost of purchasing from abroad has only helped drive up inflation. This has had a knock on effect on retail sales, which hit their lowest levels since April 2013 and continue to fall.

The early signs of a high street problem can be spotted in a recent profit warning from furniture retailer DFS as families focus on core essentials and move away from big ticket items. Families have had no choice. The annual rate of inflation is now at 2.9% while wage rises slow down.

The picture is bleak and this is before any potential exit from Customs Union and the introduction of new tariffs.

The insecurity levels are high and the desire for more certainty is greater. This is why many commentators believe that another General Election in the coming year is a real possibility. This might also include a 2nd referendum or a rethink on Article 50. If its strong and stable government we seek then nothing should be discounted.

This article was contributed by FranchiseSales.com, the market-leading directory of franchise opportunities from online media group Dynamis.